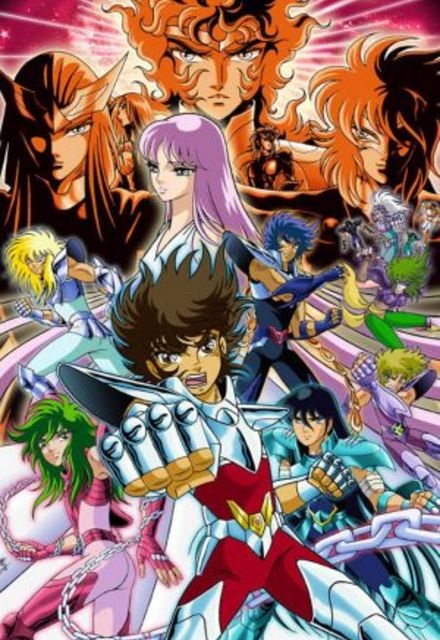 Avg Rating (0)
Your Rating
7:00 PM EST
Tracked 724 Times
5 Seasons, 145 Episodes
30 Minutes
Buy or StreamAmazonAmazon UK
Action Anime Cartoons & Animations Family Science Fiction
Saint Seiya, also known as Knights of the Zodiac, is a manga and anime series created by Masami Kurumada. The story is about a group of five mystical warriors called the "Saints" (or "Knights") who have adopted various constellations as their guardian symbols. The anime series won the Animage Anime Grand Prix prize in 1987.
Share on:

Dragon Against Dragon! A Fraction of a Second Leads to Victory

i started watching this on family channel a long time, and just recently watched it again out of nostalgia- i never realized it got cutoff so soon! it was a good wholesome family show with family style humour fun for all to watch.

Have not seen this in years but I can remember that I loved it. I however could be remembering wrong and the show could suck and just thought I loved it because I had the biggest crush on Joey. :)