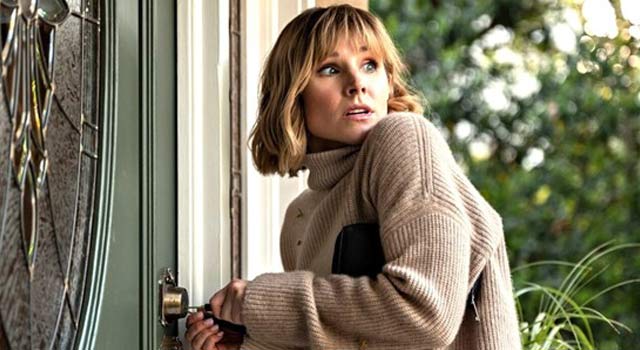 Although the full title may be a mouthful, The Woman in the House featuring Kristen Bell, looks to be a promising new dark comedy thriller coming to Netflix on January 28th. The show revolves around a heartbroken homebody named Anna (Bell) who has an overactive imagination and an excessive interest in her neighbors. Anna lives an uneventful life by drinking her time away until a handsome father of one moves across the street from her, and she witnesses a shocking murder.
First episode date: January 28, 2022
No. of episodes: 8
Network: Netflix
Music by: Nami Melumad
Program creators: Rachel Ramras, Hugh Davidson, Larry Dorf
Genres: Dark comedy, mystery