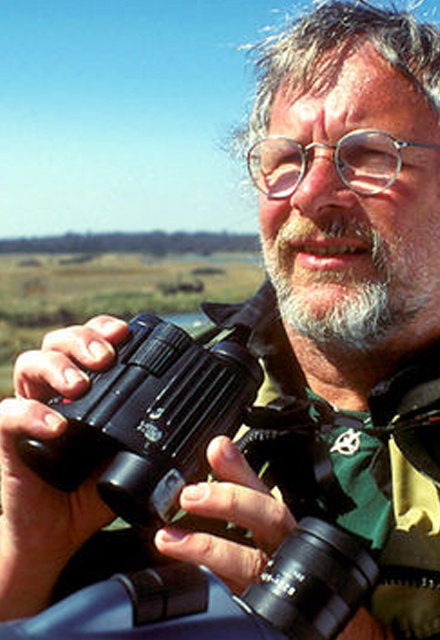 Concluded
1 Seasons, 1 Episodes
120 Minutes
2 tracks
Buy or StreamAmazonAmazon UK
Documentary
From the most memorable wildlife films and rare cinematic gems, to amateur footage and the poignant last shots of vanished animals, Bill Oddie explores 100 years of wildlife filming. The documentary looks at how societal attitudes towards wildlife have shaped film-making - from hunting and safaris in the 1930s to a fresh-faced David Attenborough leaping on to animals to catch them for zoos in the 1950s.
Share on: