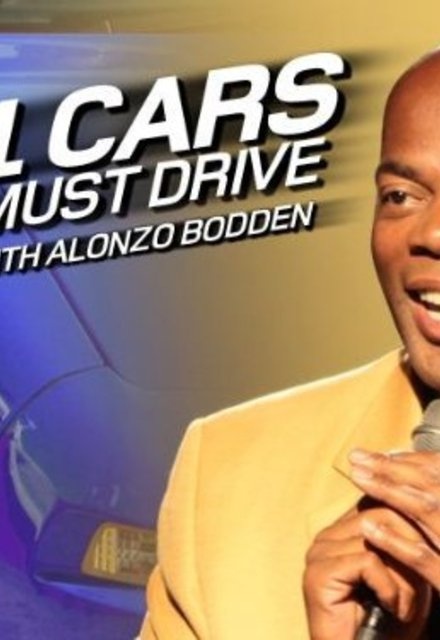 Avg Rating (0)
Your Rating
Mondays on SPEED TV
Tracked 1 Times
Concluded
1 Seasons, 10 Episodes
Buy or StreamAmazonAmazon UK
Cars & Motorcycles Hobbies & Lifestyle
From the slightly silly to the totally awesome, comedian Alonzo Bodden takes you for an irreverent spin in 101 cars that have made history. Hop in the driver’s seat as the Last Comic Standing winner and former stealth fighter mechanic experiences these amazing cars in all their glory. It’s the good, the bad and the unexpected. Don’t miss a single hilarious minute of this new SPEED series.
Share on: