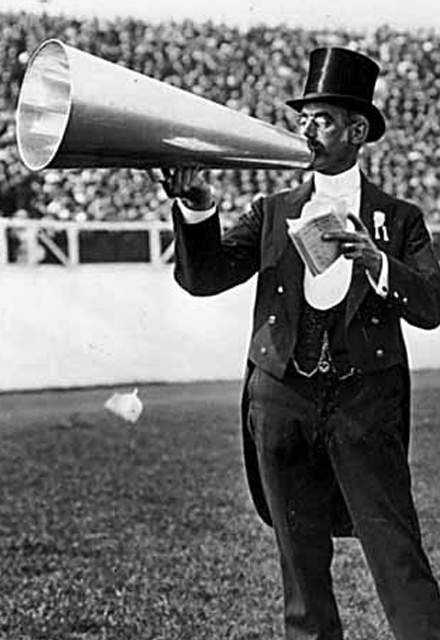 Concluded
1 Seasons, 1 Episodes
60 Minutes
1 tracks
Buy or StreamAmazonAmazon UK
Documentary
Dramatised documentary about the controversial first London Olympics, which uses rarely seen archive, and contemporary diaries, interviews and newspaper reports to argue that the 1908 Games were the first true modern Olympics. On July 24th 1908, the biggest crowd sporting history had seen lined the route from Windsor to the Great Stadium at White City to witness a duel that made worldwide headlines. On that day the Italian, Dorando Pietri, collapsed five times in the final yards, and finished practically unconscious. He was disqualified and the gold medal awarded to his American rival, Johnny Hayes This was the climax of an Olympic Games which created so much international rivalry that it guaranteed the modern Olympic movement would survive and prosper way into the future.
Share on: