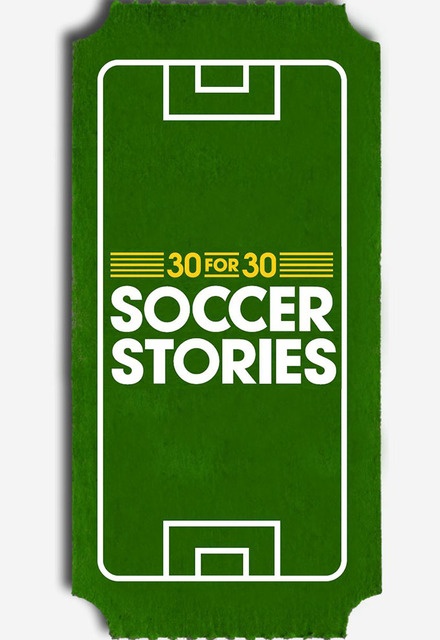 Hiatus (United States)
1 Seasons, 8 Episodes
30 Minutes
15 tracks
Buy or StreamAmazonAmazon UK
Documentary Hobbies & Lifestyle Sports
ESPN Films, creators of the critically-acclaimed 30 for 30 film series, will premiere a new series in April surrounding the 2014 FIFA World Cup on ESPN. 30 for 30: Soccer Stories will include a mix of standalone feature-length and 30-minute-long documentary films from an award winning group of filmmakers telling compelling narratives from around the international soccer landscape. In addition, a collection of 10 vignettes about Brazil’s rich culture will be featured throughout ESPN’s FIFA World Cup programming.
Share on: