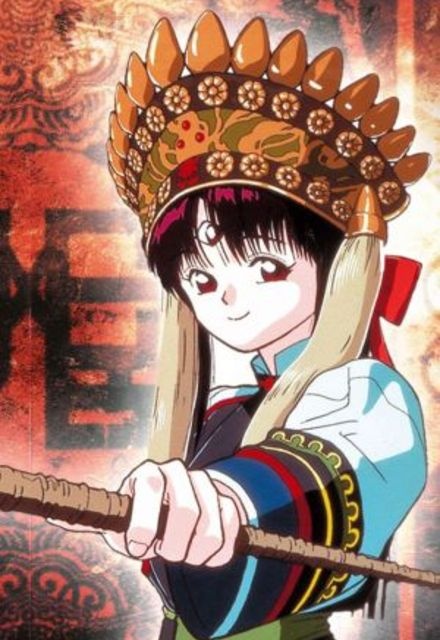 Avg Rating (0)
Your Rating
2 Seasons, 7 Episodes
13 tracks
Buy or StreamAmazonAmazon UK
Anime
3X3 Eyes is the story of a young man named Yakumo Fuuji, who through a strange series of events becomes the immortal slave of the last of a race of 3 Eyed immortals. The immortal absorbs his soul to save his life, making him immortal in the process. Now, he begins a journey with the female immortal in an attempt to find a way of becoming human. Of course, there are many complications along the way, not the least of which being that the immortal is a female with a split personality, one achingly cute and the other being no-nonsense destructive power, and the romances that develop between.
Share on: