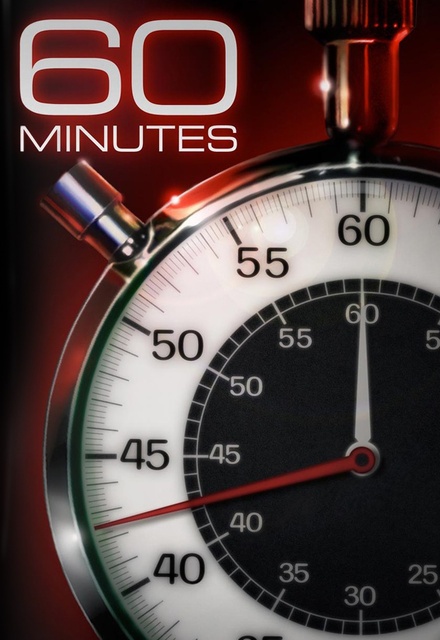 Avg Rating (3.69)
Your Rating
Sundays ,7:30 PM EST on CBS
Tracked 1,162 Times
Current
24 Seasons, 774 Episodes
60 Minutes
Buy or StreamAmazonAmazon UK
CBS News & Information
60 Minutes is an investigative television news magazine on United States television, which has run on CBS News since 1968. This popular news magazine provides both hard hitting investigations, interviews and features, along with people in the news and current events.
Share on:

Outstanding in every way.

This is an interesting show and having been introduced to it by a friend, I recommend it to all you crime lovers.

I use to watch this show faithfully. Not anymore. I faithfully never watch it. It is biased and devising. You are way too liberal for my beliefs.

Eh, its OK, some interviews get quite lengthy