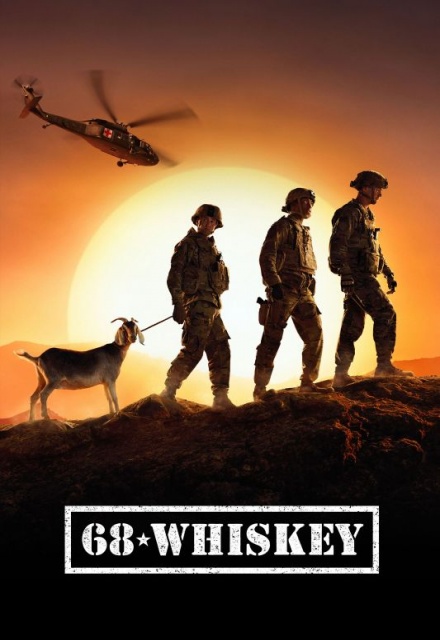 It's just an O.K. show acting and scripts. By episode 3 the show is getting better. Hope it keeps it up.

With the powerhouses in the directing and production of this series, I expected better. It can be equated to a modern version of M*A*S*H, only there are almost no medical scenes in this one. The characters are interesting and realistic, but the show tends to center around the 2 trying to break all the rules. It would be a much better drama, if we saw more of the other characters and their military job and not just their personal time.

ALL REVIEWS FOR 68 WHISKEY »