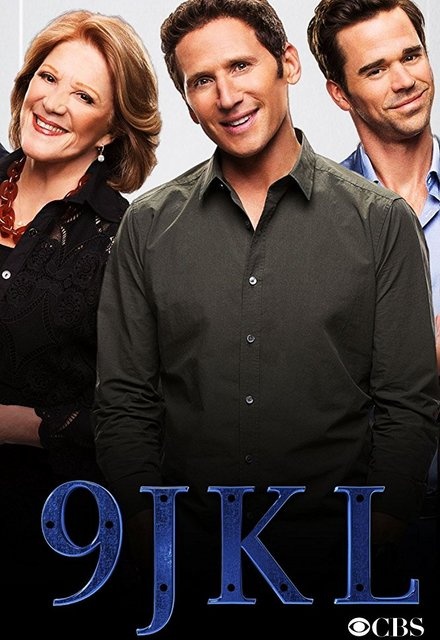 Concluded (United States)
1 Seasons, 16 Episodes
30 Minutes
1,157 tracks
Buy or StreamAmazonAmazon UK
CBS Comedy
A family comedy inspired by a time in Mark Feuerstein’s adult life when he lived in apartment 9K in the building he grew up in, sandwiched between his doting parents’ apartment, 9J, and his brother, sister-in-law and their baby’s apartment, 9L, and his attempts to set boundaries with his intrusive but well-meaning family.
Share on: