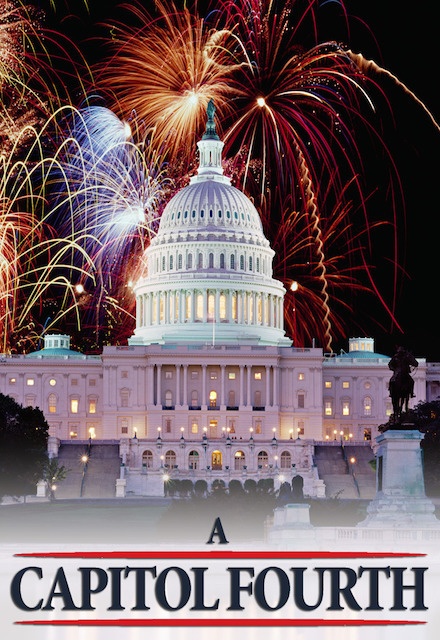 Hiatus (United States)
3 Seasons, 3 Episodes
90 Minutes
3 tracks
Buy or StreamAmazonAmazon UK
Holiday Music PBS
A CAPITOL FOURTH will kick off the country’s birthday with a musical extravaganza like no other, topped off by the most dazzling display of fireworks anywhere in the nation! The multi-award winning event will air live from the West Lawn of the U.S. Capitol, before a concert audience of hundreds of thousands, millions more at home, as well as to our troops serving around the world on the American Forces Network and on NPR member stations nationwide.
Share on: