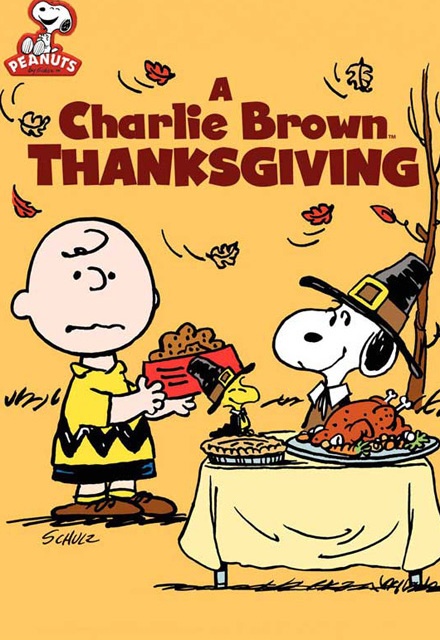 Hiatus (United States)
1 Seasons, 1 Episodes
60 Minutes
33 tracks
Buy or StreamAmazonAmazon UK
Cartoons & Animations Holiday
This sweet, heartwarming 1973 offering from the Peanuts gang (and Charles Schulz) once again shows Charlie Brown in a pickle, as his erstwhile friends impose upon the hapless would-be-host to provide a memorable and traditional Thanksgiving feast. And as much as Charlie Brown would rather forget the whole thing, he just can't help but try for fear of being labeled a failure. Ultimately it's up to Snoopy and Woodstock to save Charlie from certain embarrassment, and it falls to Linus to impart to all assembled the true meaning of Thanksgiving. This very special Emmy Award-winning cartoon features the usual sweet unassuming humor that only the Peanuts can provide, along with the melodic Vince Guaraldi score, and is one of those childhood classics meant to be enjoyed again and again.
Share on: