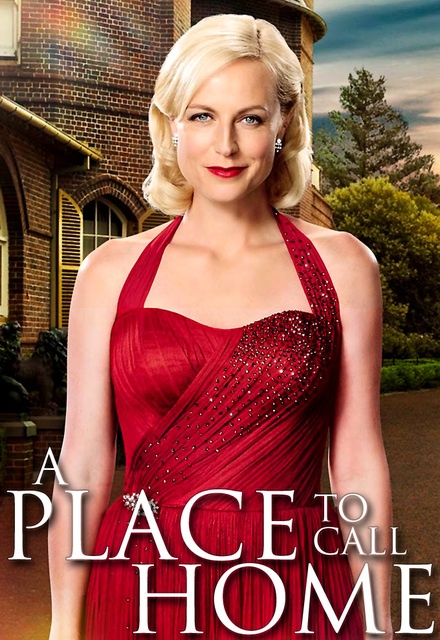 Concluded (Australia), Concluded (United Kingdom)
6 Seasons, 68 Episodes
60 Minutes
757 tracks
Buy or StreamAmazonAmazon UK
AcornTV Australian Australian Drama Drama Period Drama
Set in rural Australia in the 1950s, A Place to Call Home is a sweeping drama of one woman’s journey to heal her soul and of a privileged family’s confrontation with a changing era. Set against the backdrop of the post-war social change, it follows Sarah Adams, who has returned to Australia after twenty years abroad to start a new life and ends up clashing with wealthy matriarch Elizabeth Bligh.
Share on: