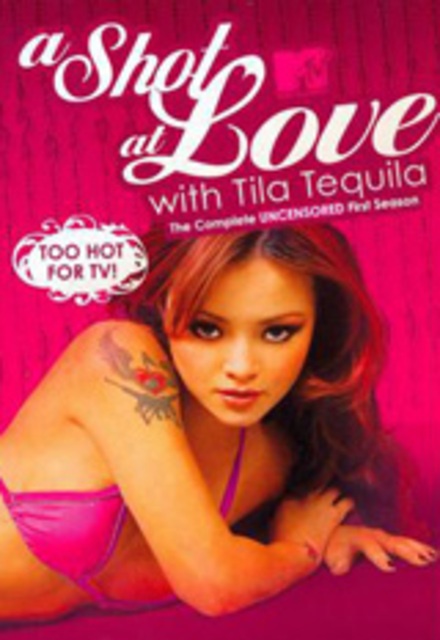 A Shot at Love With Tila Tequila

Avg Rating (0)
Your Rating
Mondays, 5:00 PM EST on MTV
Tracked 638 Times
Concluded
2 Seasons, 25 Episodes
Buy or StreamAmazonAmazon UK
Celebrity Competition Dating MTV Reality
A Shot at Love With Tila Tequila is an American reality television dating game show similair to the TV show The Bachelor that premiered on October 9, 2007 on MTV starring Tila Nguyen. The series is a bisexual-themed reality dating show where 16 straight males and 16 lesbian female contestants will live in Tila's house and compete for her attention and affection. The contestants were not aware of Tila's bisexuality until the end of the first episode, after ten contestants had been eliminated. The remaining contestants, both male and female, will then share the same bedroom for the rest of the series. The ten episode series is produced by 495 Productions and MTV.
Share on:

My guilty little pleasure! God I loved it! She was hot and feisty! Definitely one of the best love shows out there.