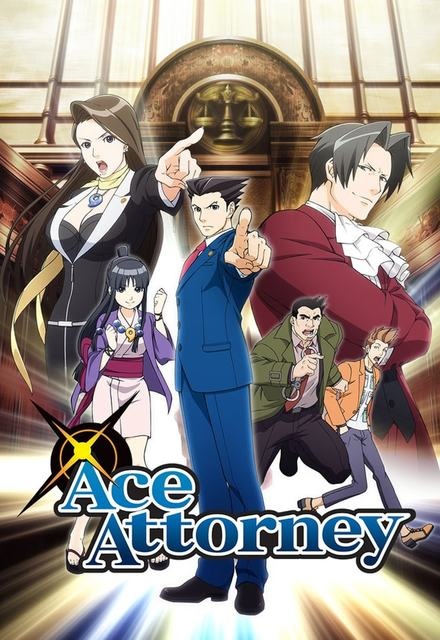 Concluded (Japan)
2 Seasons, 47 Episodes
30 Minutes
14 tracks
Buy or StreamAmazonAmazon UK
Anime Japanese Anime
Based on the first two video games in the series, Ace Attorney takes place in an alternate world where the court system has been changed to the point where trials held in first instance courts must reach a verdict within three days. Phoenix Wright is a rookie defense lawyer who works under his mentor, Mia Fey. When Mia is suddenly murdered, Phoenix befriends her younger sister Maya, a medium-in-training with the power to call on the spirits of the dead. Joined by Maya, Phoenix heads up the Wright & Co. Law Offices and stands up to defend his clients on court, often butting heads with the ruthless prosecutor Miles Edgeworth.
Share on: