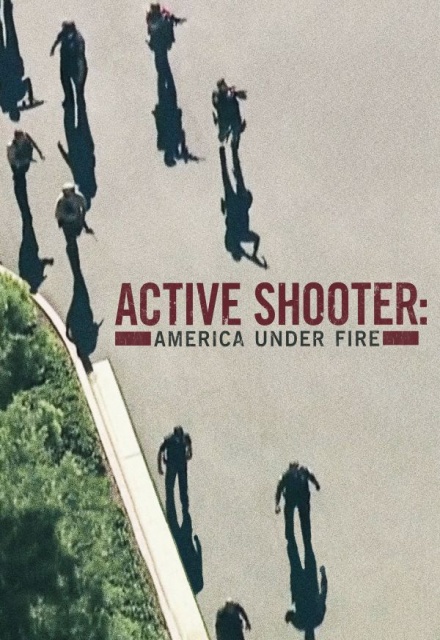 Avg Rating (0)
Your Rating
Fridays, 9:00 PM EST on Showtime
Tracked 65 Times
Hiatus
1 Seasons, 8 Episodes
60 Minutes
Buy or StreamAmazonAmazon UK
Documentary Showtime
Active Shooter: America Under Fire delivers an in-depth exploration of mass shootings and their devastating consequences. From the first-hand perspective of survivors, families of the victims, witnesses and heroic first responders, the series goes beyond the sensationalistic coverage of these nightmarish moments to offer a comprehensive report on these tragic events. Each of the eight episodes of Active Shooter: America Under Fire focuses on one of the numerous active shooter incidents that have occurred in the United States, to provide a thoughtful and comprehensive examination of one of the most important issues of our time. Making a careful study of the attacks at Aurora, San Bernardino, Charleston, the Washington D.C. Navy Yard, Santa Monica, Oak Creek, Orlando and the incident that proved a fundamental turning point for the country, Columbine, Active Shooter: America Under Fire analyzes the full arc of each incident - emotional as well as procedural. Even when there is no doubt about the guilt or cruelty of the shooter, identifying the root cause of mass shootings remains profoundly challenging. From the precipitating factors for each event to the heroic bravery and compassion of the first responders as they come upon the scene - and the ongoing impact on survivors, their families and communities.
Share on: