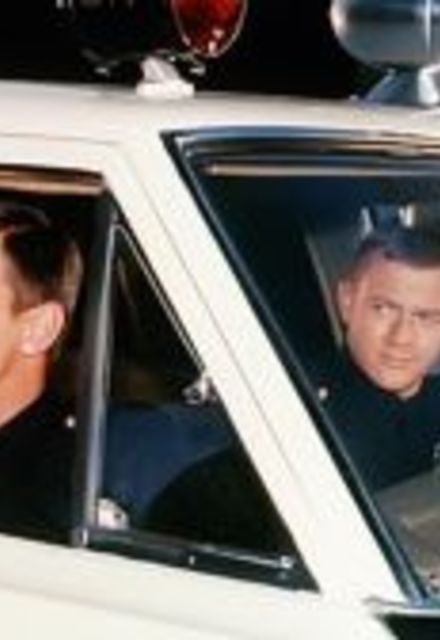 Concluded
7 Seasons, 182 Episodes
34 tracks
Buy or StreamAmazonAmazon UK
Crime Drama NBC Procedural
Another reality based television series from Jack Webb (Dragnet, Emergency), Adam-12 was the first TV series to more realistically portray the joys & frustrations of being a police officer in the late 1960's-early 1970's. This attention to detail made the show a catalyst for uncounted numbers of people to enter law enforcement agencies when they became adults.
Share on: