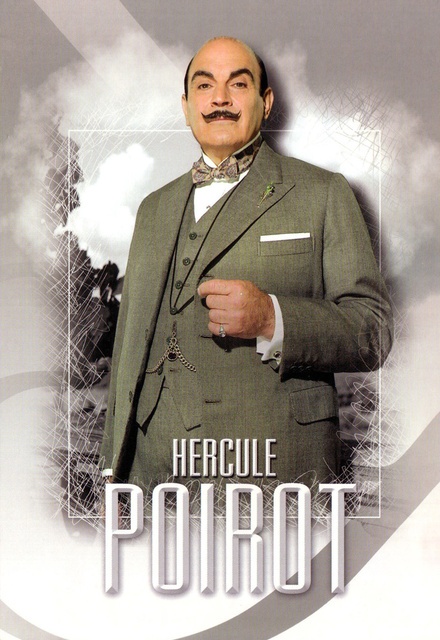 Concluded (United Kingdom)
13 Seasons, 70 Episodes
552 tracks
Buy or StreamAmazonAmazon UK
British British Crime Crime ITV
Agatha Christie's Poirot is a popular British television series that stars David Suchet as Agatha Christie's fictional detective Hercule Poirot. It first aired in 1989 and so far 57 episodes have been aired. It airs on ITV and was originally made by LWT and is now made by Granada Productions. In the United States, it airs as Poirot. [quote: wikipedia]
Share on: 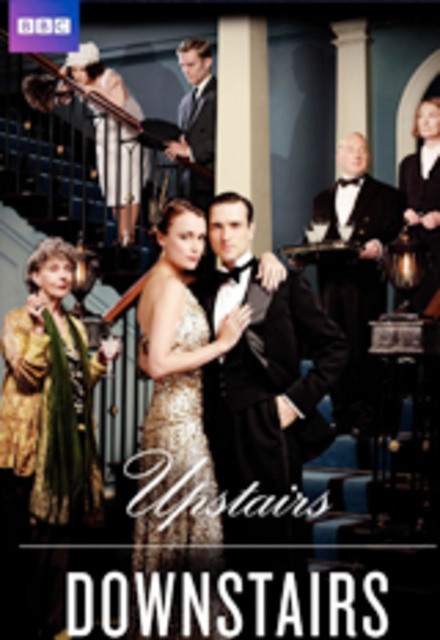 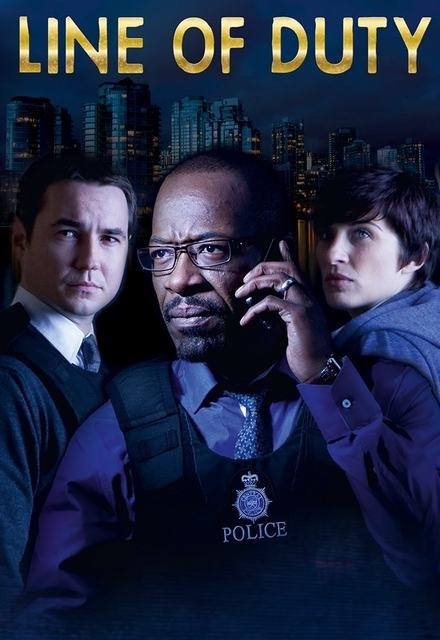 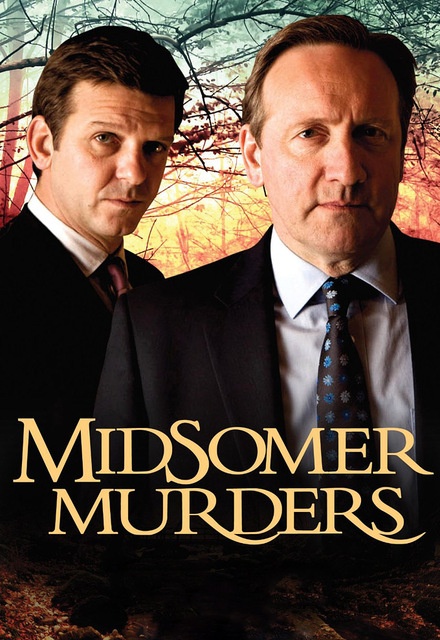 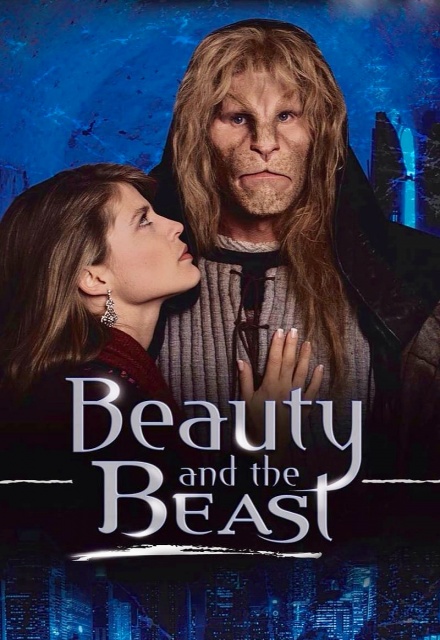 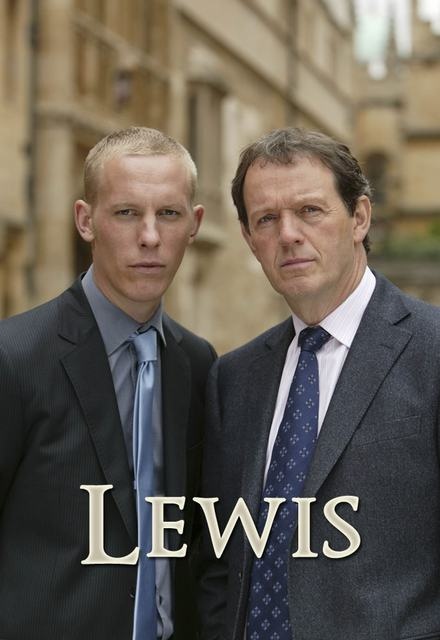 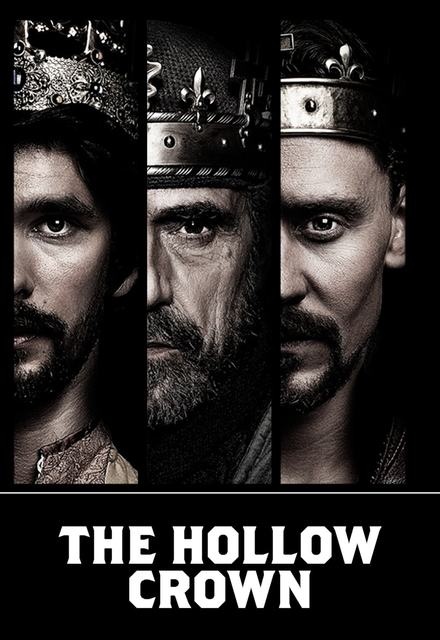