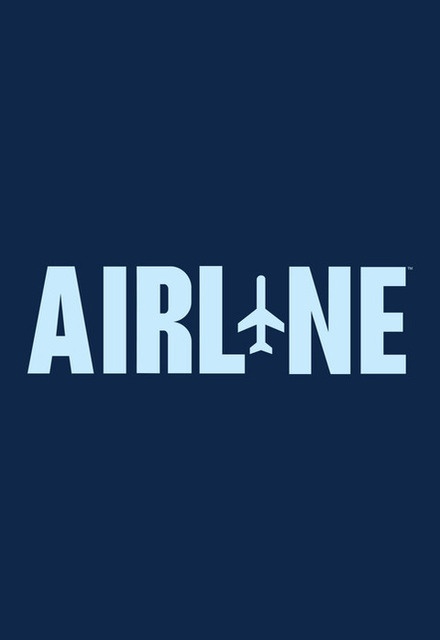 Concluded
1 Seasons, 24 Episodes
7 tracks
Buy or StreamAmazonAmazon UK
A&E Canceled Reality
An addictive reality show that takes a bird's-eye view of folks at Southwest Airlines dealing with mishaps, missed flights and miffed passengers at terminals in Los Angeles and Chicago. Baltimore/Washington International Airport was added when the second season began. The success of the series helped `Airline UK,' the British version, get off the ground in May 2004.
Share on: In line to watch