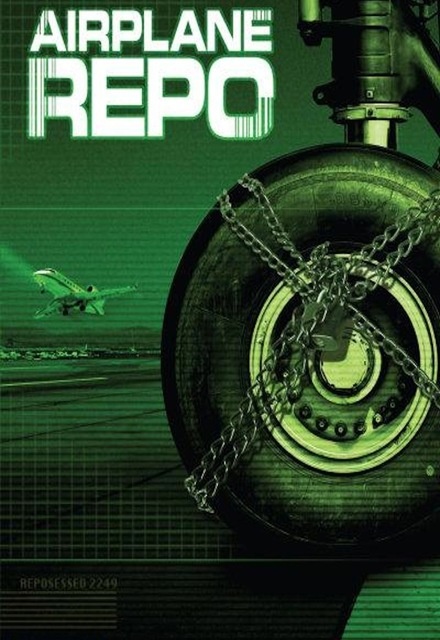 Avg Rating (0)
Your Rating
Thursdays, 12:00 AM EST on Discovery
Tracked 232 Times
Hiatus
4 Seasons, 32 Episodes
60 Minutes
Buy or StreamAmazonAmazon UK
Discovery Jobs Reality
‘Airplane Repo' follows Nick Popovich, a super repossession man, one of a handful of specialists who get the call when a bank wants back its Gulfstream II jet from, say, a small army of Colombian rebels. A mad hybrid of cat burglar, F.B.I. agent and con artist, Nick and his adrenaline-fueled team specialize in stealing jets from the jungle hideouts of corrupt landowners in Colombia, Mexico and Brazil and swiping corporate airliners from mainstream companies like Southwest and American Airlines. He is the best of the best.
Share on:

This show is very interesting . About a group of repo agents who take back from the rich who cant pay there bills for there expensive toys.