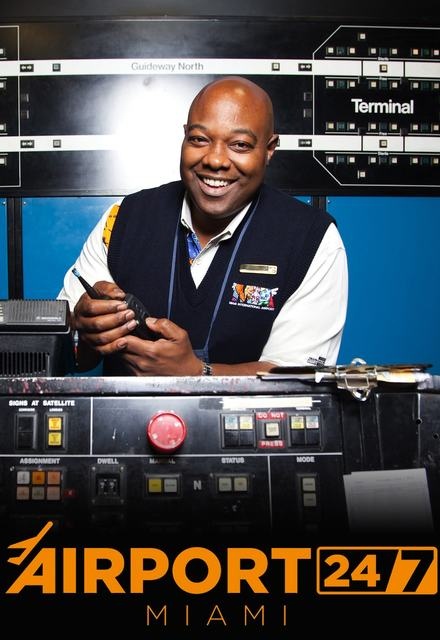 Concluded (United States)
2 Seasons, 25 Episodes
30 Minutes
34 tracks
Buy or StreamAmazonAmazon UK
Hobbies & Lifestyle Jobs Reality Travel Travel Channel
Airport 24/7: Miami is an all-access pass to the intense and dramatic world of Miami International Airport told through the characters whose jobs it is to keep one of America's largest airports running around the clock. The airport staff, full of strong personalities, struggles to stay afloat as they deal with the stresses of getting 100,000 strangers through the airport safely every day. MIA is considered a Category X airport -- a prime target for terrorist threats -- and with 38 million passengers a year, it's the size of a small city. Something is always going to happen, from fuel fires and smuggling rings to medical emergencies and sting operations. And that’s just the beginning. Think you know life in an airport? You haven't seen anything yet! This is Airport 24/7: Miami.
Share on: