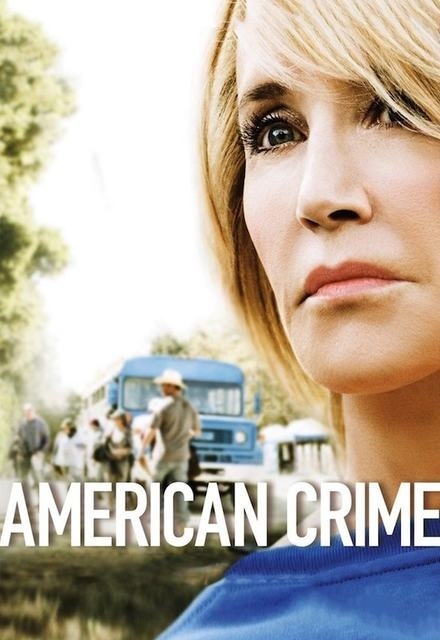 Rarely ever review, but felt compelled to write this one. I read the other reviews, mostly negative, and was shocked. Like The Leftovers, this show got much negative commentary because it is intelligent. It's not even the most intelligent or hard-hitting show in the history of television, but it's real and compelling and elegantly paced enough to confound the more basic folk. If you're looking for something that isn't mind-numbingly stupid, that is as watchable and original as it is socially revelatory, try American Crime. The only criticism I would have is that the uninspired series name does the well-crafted storyline no justice. One of the best casts and writing on TV.

ALL REVIEWS FOR AMERICAN CRIME »