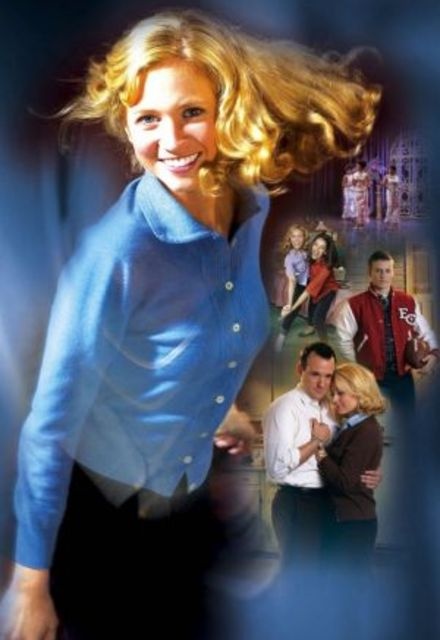 Avg Rating (0)
Your Rating
Mondays, 7:00 PM EST on NBC
Tracked 739 Times
Concluded
3 Seasons, 61 Episodes
Buy or StreamAmazonAmazon UK
Canceled Drama Music Period Drama Teen
In this comedy-family-drama about the early 1960's, the Pryor family deals with racism, feminism, adolescence, rock and roll, and general family issues. The daughter, Meg Pryor, dances on the show of the era American Bandstand while learning about love thanks to her less mainstream boyfriend, Luke, and about acceptance with her interracial friendship with her father's employee's son Sam. Patty Pryor, the youngest daughter learns how to grow up in a time of political and social turmoil along with her disabled younger brother Will. The oldest son JJ learns about love with his tumultuous relationship with his wealthy girlfriend Beth. All this time a war rages on in Vietnam and a family struggles to stay together in this controversial era
Share on:

American Dreams S1E20
Avg Rating (0)
Your Rating
As Meg's recently rekindled romance with Luke begins to heat up, she grows concerned over his level of "experience" in matters of love. Prompted by some sagely wisdom from Roxanne, she attempts to broaden her sex appeal with shocking results. Elsewhere, J

Another amazing show canceled, man I wished they's quit that.

This show's concept was excellent, a detective finding the identity's of dead bodies. The show's script was mediocre, the acting was bad. I don't recommend this show to anyone.

I really liked the idea behind the show. The acting wasn't up to my taste, but I liked the concept and think I could have benefitted from a better script and actors

Really like the idea thought it would have lasted longer than it did.