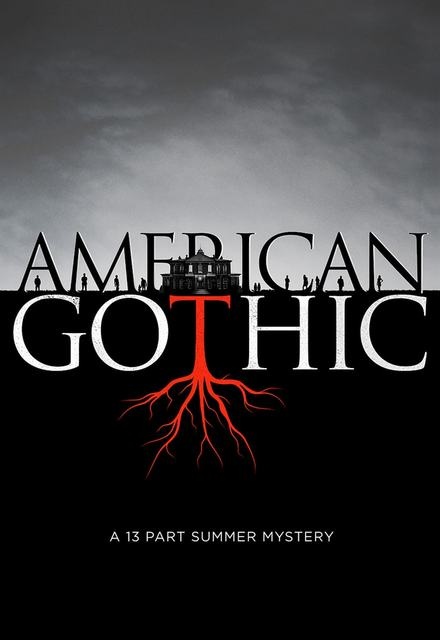 Concluded (United States)
1 Seasons, 13 Episodes
60 Minutes
1,459 tracks
Buy or StreamAmazonAmazon UK
CBS Canceled Drama Mystery
Created by Corinne Brinkerhoff, American Gothic centers on the Hawthornes, a prominent Boston family that is attempting to redefine itself in the wake of a chilling discovery that links their recently deceased patriarch to a string of murders spanning decades, amid the mounting suspicion that one of them may have been his accomplice.
Share on: