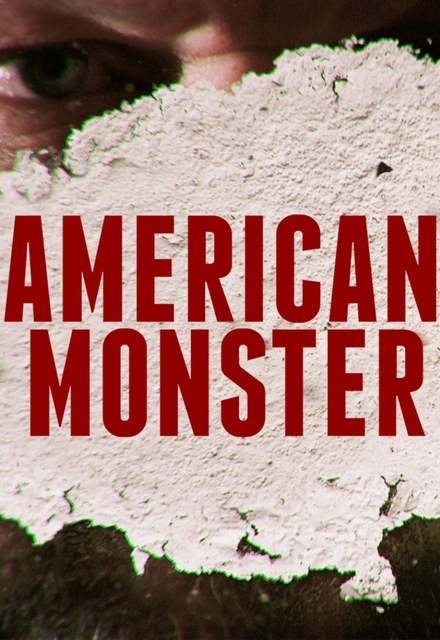 Current (United States)
8 Seasons, 81 Episodes
60 Minutes
147 tracks
Buy or StreamAmazonAmazon UK
Crime Investigation Discovery True Crime
If you looked into the eyes of a killer, would you know? In "American Monster", you find out. For the first time, viewers get closer than ever to some of America's most shocking and surprising crimes. Filled with never-before-seen footage of these devils in disguise, from home movie shots of them playing with their kids to musical performances at high school, from the church cook-out to the wedding video, "American Monster" interweaves twisting-turning stories of astonishing crimes, with 'behind-the-scenes' footage of killers at their seemingly most innocent.
Share on: