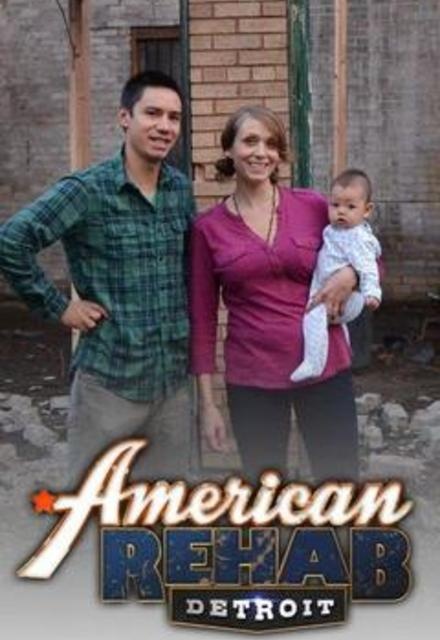 Current (United States)
1 Seasons, 7 Episodes
30 Minutes
8 tracks
Buy or StreamAmazonAmazon UK
DIY Hobbies & Lifestyle Renovation & Real Estate
Christopher Lee grew up hearing about his great-grandfather's once-stately Detroit residence lost in the Great Depression, and 87 years later, he bought it. Armed with a family photo from 1927, Chris, his wife Amy, and their baby daughter Ruby, are living with collapsed ceilings, leaking rooms and holes in the floor as they work to bring the house back to its "Roaring 20s" glory.
Share on: