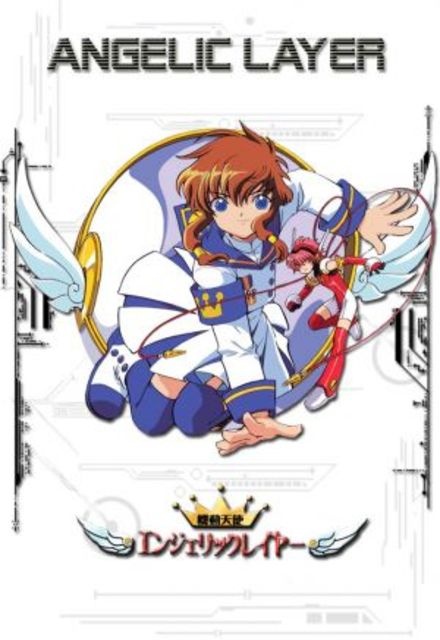 Avg Rating (0)
Your Rating
Mondays
Tracked 83 Times
1 Seasons, 26 Episodes
Buy or StreamAmazonAmazon UK
Action Anime
Misaki Suzuhara is a sixth grader who has just moved to Tokyo to live with her aunt. She stumbles across a merchandising phenomenon known as Angelic Layer in which a person can purchase a doll and custom design it. Once their doll is finished, they can link to it through new technology and have it move however they want, as long as its within the confines of a field known as a "layer." In these fields there are battles to see who is the best at Angelic Layer that occur at tourist traps or at special tournaments; Misaki meets a strange man known only as Icchan who gets her involved in the games. The man for some reason believes that she has high potential to become one of the greatest players of all time...
Share on:

One of my childhood anime series that I look forward to re-watching.

Was great then and is great now.