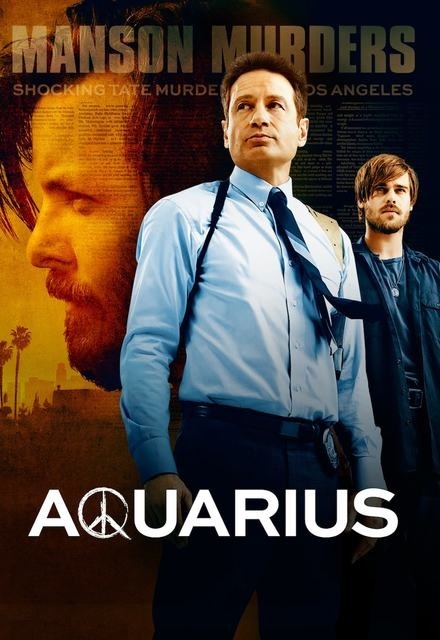 Concluded (United States)
2 Seasons, 25 Episodes
60 Minutes
2,400 tracks
Buy or StreamAmazonAmazon UK
Crime Drama NBC Period Drama
It's 1967 and the era of free love, drug experimentation and Vietnam is in full effect. When the teenage daughter of a respected lawyer goes missing, LA Police Sergeant Sam Hodiak (David Duchovny, "Californication," "The X-Files") starts asking around... an investigation that will put him in a cat-and-mouse game with infamous serial killer Charles Manson.
Share on: There is almost nothing better in life than eating dinner with your partner in front of the tv, watching a great show you both like, while in your comfy clothes. Am I right or am I right?! These are shows we get excited to put on after a long day of work. (Some only after the meal is over *gory factor*)

Waiting to see if it survives

To many shows, a lot of which are good, die in the first season. And I am tired of getting my heart broken by personal favorites not getting a second season, because that is usually when the fun takes off with all of that pesky character development out of the way from the first season.