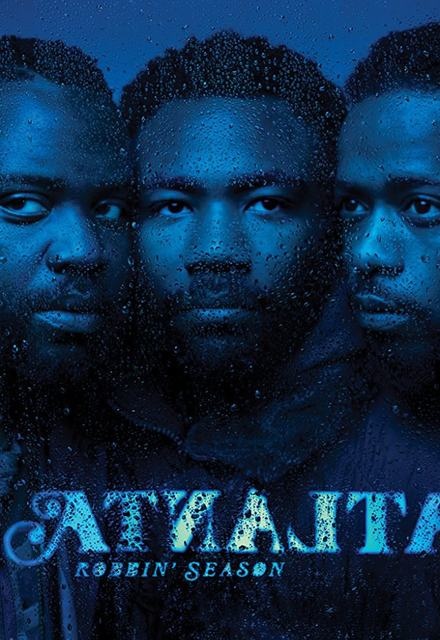 Like many of FX's half-hour shows, "Atlanta" isn't a Tina Fey-style jokefest. At times it's actually depressingly dark. But it's intelligent, insightful, and timely television. Donald Glover is for real.

Atlanta is fresh, funny, and has a killer soundtrack to boot. High hopes for this FX show.

ALL REVIEWS FOR ATLANTA »