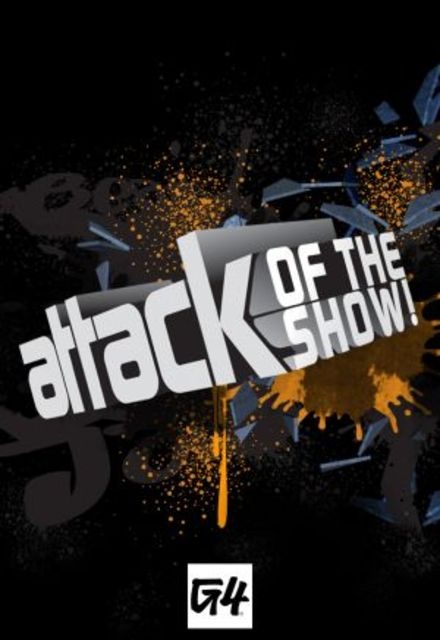 Attack of the Show!