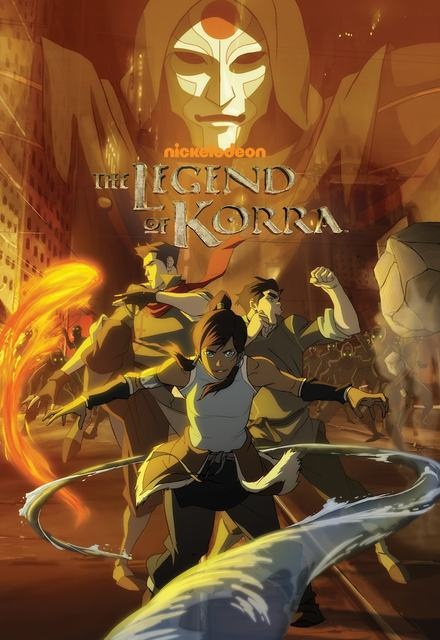 Concluded (United States)
4 Seasons, 52 Episodes
30 Minutes
6,223 tracks
Buy or StreamAmazonAmazon UK
Action Big Kids Cartoons & Animations Fantasy Nickelodeon Supernatural
The Legend of Korra is set in the Avatar universe as a spin-off of Avatar: The Last Airbender. The new series takes place seventy years after the end of the Avatar: The Last Airbender story arc with new characters and settings. The protagonist of the new series, Korra, the Avatar after Aang, is a hot-headed and rebellious young woman from the Southern Water Tribe who is ready to take on the world. The series follows Korra as she faces an Anti-bending Revolution while mastering the art of airbending from Aang and Katara's son, Tenzin.
Share on: