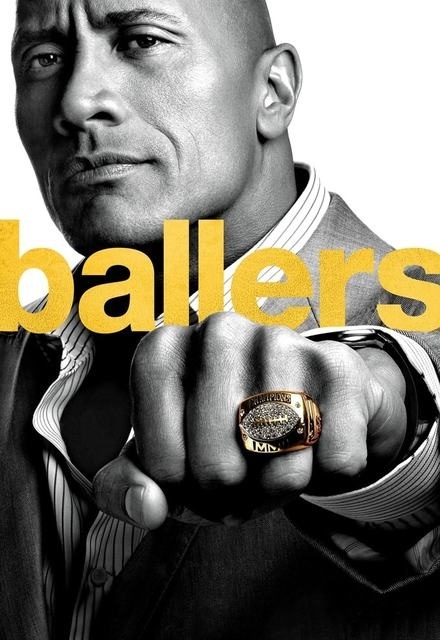 Gets better every episode, has the Entourage feel to it and i love Entourage. So i really-really like this too.

Hope that it won't disappoint in the long run.

Just finished first episode, and looks to be an interesting show, with Dwayne Johnson as the main character.
Looking forward how they will develop the story

ALL REVIEWS FOR BALLERS »