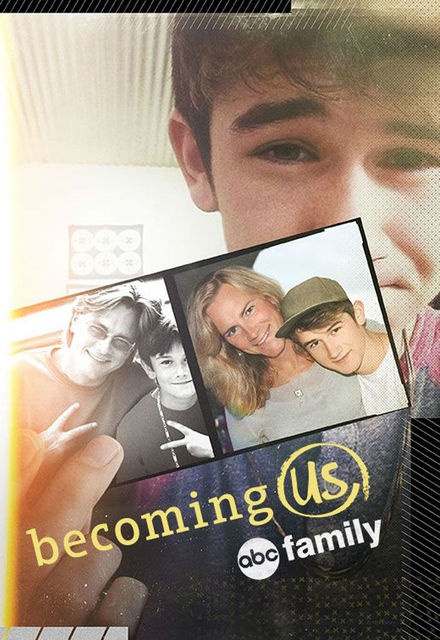 Hiatus (United States)
1 Seasons, 10 Episodes
60 Minutes
297 tracks
Buy or StreamAmazonAmazon UK
ABC Family Drama LGBTQ Teen Teen Drama
The groundbreaking new unscripted drama series “Becoming Us” (formerly known as “My Transparent Life”) centers on a teenager named Ben who is learning to live with his dad becoming a woman. The series will follow Ben, his family and his friends as they support one another through this unexpected journey and navigate their new world with Charlie now living as Carly. The show is a generational story of a loving family and circle of friends supporting one another through this unfamiliar situation.
Share on: