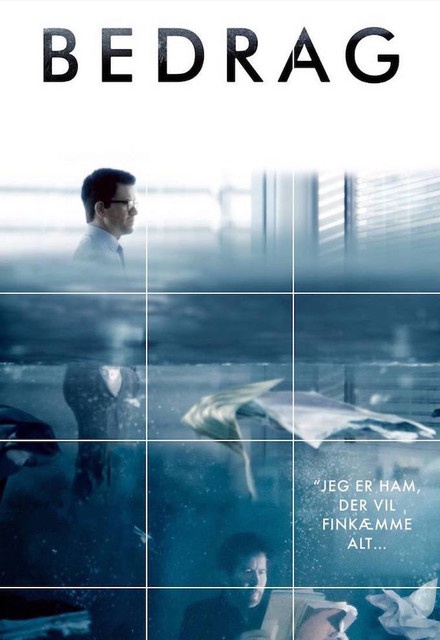 Hiatus (Denmark), Hiatus (United Kingdom)
3 Seasons, 30 Episodes
60 Minutes
86 tracks
Buy or StreamAmazonAmazon UK
Crime Drama Scandinavian Thriller
When a dead body is found in the sea near a wind farm off the coast of Denmark, Mads, the police detective assigned to the investigation, refuses to believe that it is just an accident. The deeper he digs, the more suspicious he becomes of quickly expanding energy company Energen, and he is drawn into a morass of shady financial and legal dealings. This ten-part thriller, formerly titled 'Follow the Money, centers on speculators, swindlers, and others corrupted by greed and ambition, and the crimes they commit in the pursuit of wealth.
Share on: