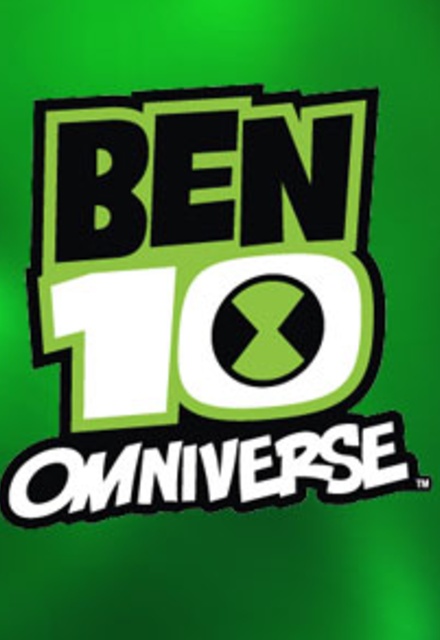 Concluded (United States)
8 Seasons, 80 Episodes
30 Minutes
215 tracks
Buy or StreamAmazonAmazon UK
Action Big Kids Cartoon Network Cartoons & Animations Superheroes
The series follows the adventures of a sixteen-year-old, Ben Tennyson, bearer of the Omnitrix, a watch-like device that allows Ben to change into aliens, who teams up with an alien named Rook, a rookie and a by-the-book partner. On a mission to explore a secret alien city, Ben explores the quirkier side of things in the alien underground and discovers that enemies from his past are looking for a rematch. All the while, Ben becomes targeted by a mysterious hunter, known as Khyber.
Share on: