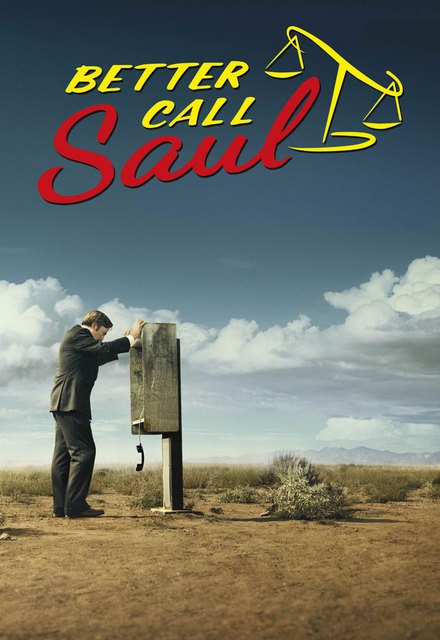 Concluded (United States)
6 Seasons, 63 Episodes
60 Minutes
16,336 tracks
Buy or StreamAmazonAmazon UK
AMC Comedy Dark Comedy Drama
Better Call Saul is the upcoming television series spin-off of Breaking Bad created by Vince Gilligan and Peter Gould, with Saul Goodman (played by Bob Odenkirk) as the main character. The series will be a prequel about Saul before he became Walter White's lawyer, and is slated to premiere in November 2014.
Share on: A list of shows I just don't 'get' despite them being either critically acclaimed or popular worldwide!.

I don't *get* these shows. Wildly popular, some have amazing critical acclaim - Mad Men, I'm looking at you, yet I can't watch more than a couple of episodes and I'm distracted the entire time. Apart from Baywatch, I just can't believe I'm not watching the rest of them. Maybe in a few years...until then I'll concentrate on the shows I really like and the ones I absolutely love. If one of your faves is here, no offense meant. I *know* they're good, they're just not for me...