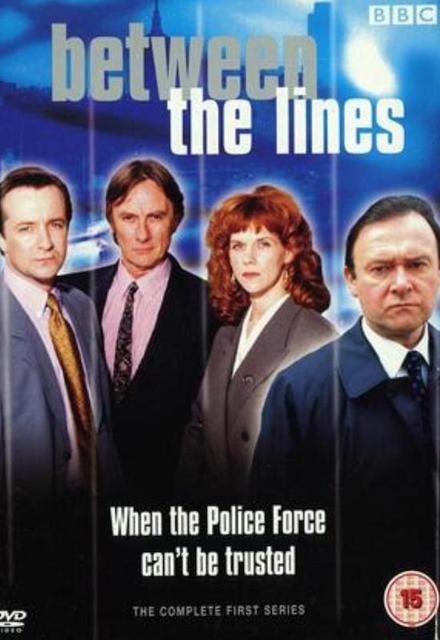 Concluded
3 Seasons, 35 Episodes
10 tracks
Buy or StreamAmazonAmazon UK
TBS
Between the Lines (1992–1994) is set in the Complaints Investigation Bureau (CIB) - the department responsible for investigating other police officers - of London's Metropolitan Police. The first two series had stories based around various different aspects of the darker side of the police, ranging from such topics as petty corruption, racism and sexual harassment through to grand conspiracy, with some plot threads running through the series over several episodes. The series also dealt with the personal lives of it's less-than-clean-cut characters, particularly the womanising lead character Tony Clark, and is also notable for its inclusion of a lesbian character in a major role. In the third and final series, the focus changed significantly, moving away from the police force to other areas of security and espionage.
Share on:

See what I did there? Great shows to watch during LGBT Pride Month.

Shows of days past...

Oh, how I loved you, Party of Five.

Favourite shows that have ended/been cancelled