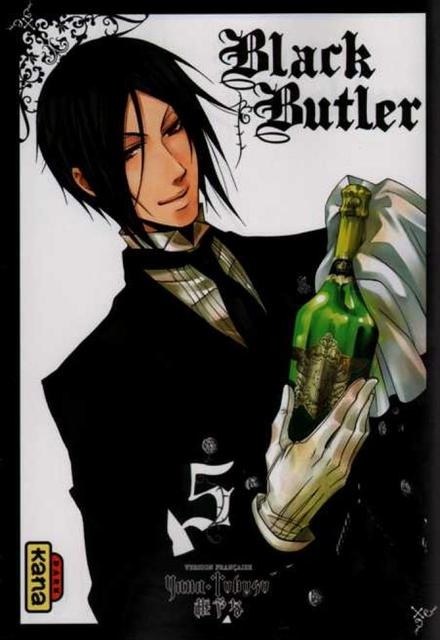 Concluded (Japan)
3 Seasons, 53 Episodes
30 Minutes
643 tracks
Buy or StreamAmazonAmazon UK
Anime Comedy Japanese Anime
Based on the Black Butler manga series written and illustrated by Yana Toboso. The episodes are directed by Toshiya Shinohara and produced by A-1 Pictures. The plot of the episodes follows Sebastian Michaelis, a demon butler who is obligated to serve Ciel Phantomhive, the twelve-year-old head of the Phantomhive noble family, due to a contract he made with Ciel.
Share on: