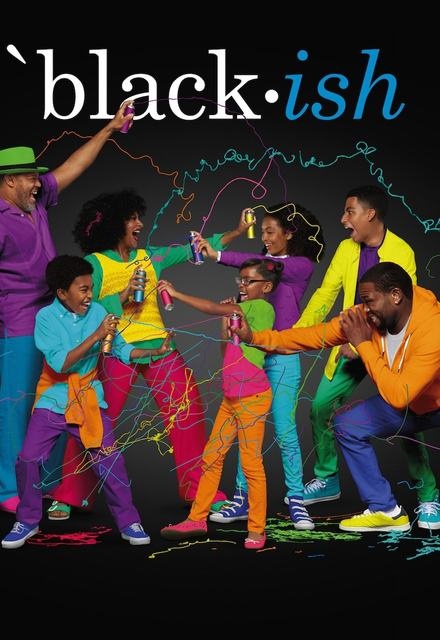 Avg Rating (3.94)
Your Rating
Wednesdays ,9:30 PM EST on ABC
Tracked 12,124 Times
Hiatus
6 Seasons, 141 Episodes
30 Minutes
Buy or StreamAmazonAmazon UK
ABC Comedy Sitcom
Andre ‘Dre’ Johnson (Anthony Anderson) has a great job, a beautiful wife, Rainbow (Tracee Ellis Ross), four kids, and a colonial home in the ‘burbs. But has success brought too much assimilation for this black family? With a little help from his dad (Laurence Fishburne), Dre sets out to establish a sense of cultural identity for his family that honors their past while embracing the future. “Black-ish” stars Anthony Anderson as Dre, Tracee Ellis Ross as Rainbow, Yara Shahidi as Zoey, Marcus Scribner as Andre Jr., Miles Brown as Jack, Marsai Martin as Diane and Laurence Fishburne as Pops.
Share on:

This possibly the first black comedy programme that I can really relate to on television. LOVE it. Anthony Anderson is fantastic. This guys have wonderful chemistry and magic happens when they hit the screetn.

ALL REVIEWS FOR BLACK-ISH »