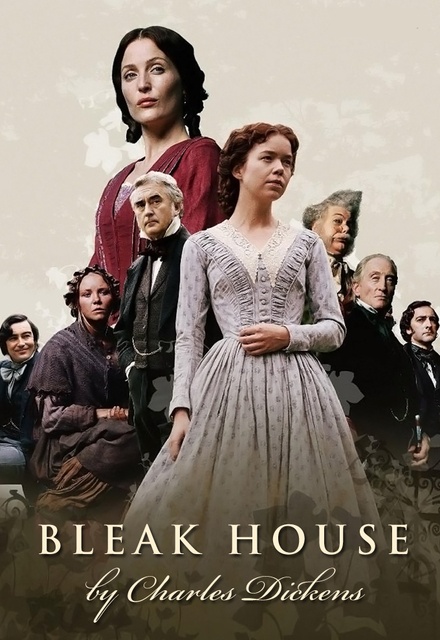 Concluded (United Kingdom), Concluded (United States)
1 Seasons, 15 Episodes
77 tracks
Buy or StreamAmazonAmazon UK
BBC British British Drama Drama PBS Period Drama
In this star-studded adaptation of a literary classic, acclaimed writer Andrew Davies turns his talents to one of Charles Dickens' most brilliant novels — arguably the greatest-ever depiction of Victorian London. Fresh and imaginative, yet faithful to the original, this thrilling fast-paced adaptation is shot with a contemporary edge. At its heart is the story of the icily beautiful Lady Dedlock, who nurses a dark secret, and the merciless lawyer Tulkinghorn, who seeks to uncover it. The generous John Jarndyce, struggling with his own past, and his two young wards Richard and Ada, are all caught up, like Lady Dedlock, in the infamous case of Jarndyce vs. Jarndyce, which will make one of them rich beyond imagination if it can ever be brought to a conclusion.
Share on: