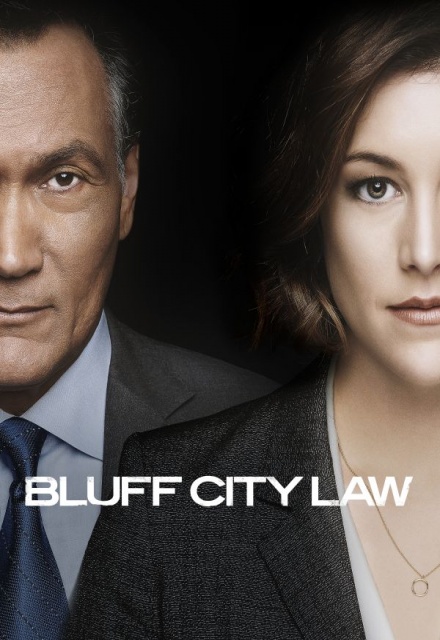 Avg Rating (0)
Your Rating
Mondays, 10:00 PM EST on NBC
Tracked 1,011 Times
Concluded
1 Seasons, 10 Episodes
60 Minutes
Buy or StreamAmazonAmazon UK
Canceled Courtroom Drama Drama NBC
Coming from a famous Memphis family known for taking on injustice, brilliant lawyer Sydney Strait used to work at her father Elijah’s celebrated law firm until their tumultuous relationship got in the way. After barely speaking to him for years, Sydney is suddenly thrust back into the family fold when her philanthropist mother passes away unexpectedly. In the wake of her loss, hoping to reconnect with the daughter he loves, Elijah asks Sydney to rejoin his ﬁrm. She agrees because despite her lingering resentment and distrust, she knows that working alongside her father is her best hope at changing the world … if they can ever get along.
Share on: being as the usa network series has concluded {best show EVER... HANDS DOWN} this is an okay substitution in comparison to All Rise which is a very hardcshow to follow!!

VERY SORRY TO SEE THIS SERIES GO. IT WAS A VERY GOOD ONE. I WISH I HAD FOUND IT SOONER TO LEND MY SUPPORT.

ALL REVIEWS FOR BLUFF CITY LAW »