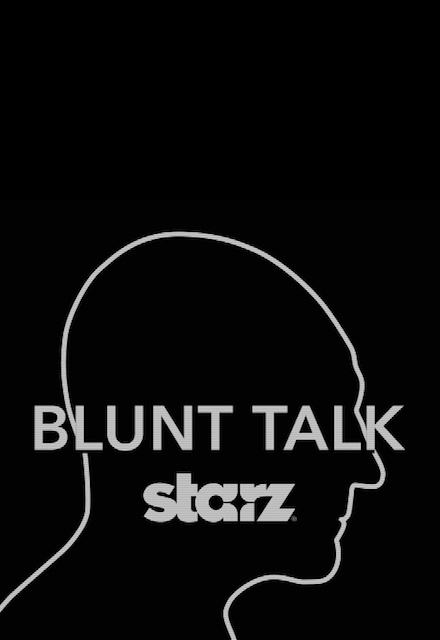 Avg Rating (0)
Your Rating
Sundays, 9:00 PM EST on Starz
Tracked 1,304 Times
Hiatus
2 Seasons, 20 Episodes
30 Minutes
Buy or StreamAmazonAmazon UK
Comedy Starz
Blunt Talk is a character-driven comedy revolving around Walter Blunt (Patrick Stewart), a British transplant intent on conquering the world of American cable news. Through the platform of his nightly interview show, Blunt is on a mission to impart his wisdom and guidance on how Americans should live, think and behave. Besieged by network bosses, a dysfunctional news staff, numerous ex-wives and children of all ages, Blunt’s only supporter is the alcoholic manservant he brought with him from the U.K. to join him in Los Angeles. The series follows the fallout from Blunt’s well-intentioned, but mostly misguided decision-making, both on and off the air.
Share on:

LOVED EVERY CHARACTER. This show may not be popular. But it's interesting, fresh, and funny in ways you have to see for yourself.

ALL REVIEWS FOR BLUNT TALK »