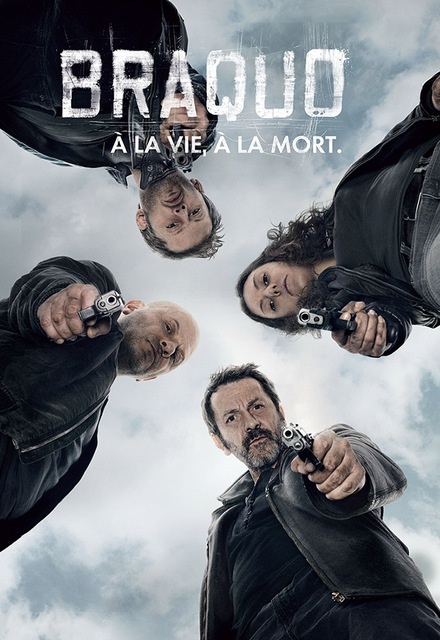 Concluded (France), Concluded (United States)
4 Seasons, 32 Episodes
60 Minutes
113 tracks
Buy or StreamAmazonAmazon UK
Canal Plus Crime Hulu
Braquo follows a squad of Paris cops who exist in the blurred boundaries at the very edge of the law, often using violence and intimidation to get the job done. The lives of these officers change radically when their squad leader, falsely accused of corruption, commits suicide. Determined to clear his name they start an investigation of their own, only to find that the police department itself stands in their way. Driven by adrenaline and a thirst for justice, they must turn their backs on the laws they’re sworn to enforce if they are to uncover the truth. Facing constant danger from all sides - and with the two most likely outcomes being imprisonment or death – the stakes couldn’t be higher, but that merely serves to crank up the tension in this acclaimed series.
Share on: