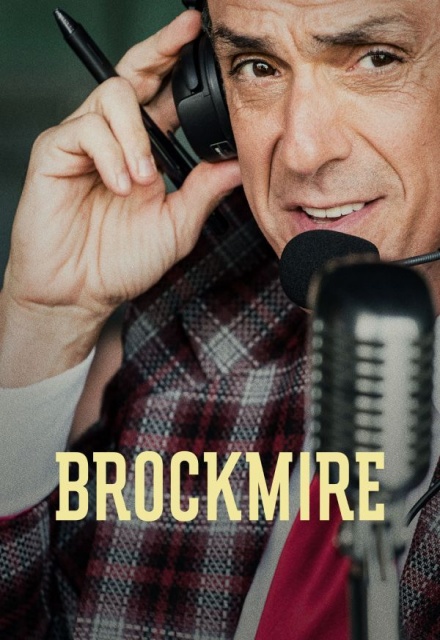 I watched the first episode. I wanted more.
Great funny writing. An ADULT comedy at last.
Azaria is funny. Peet is still gorgeous.
Keep it coming.

The first season was an F'ing blast. The characters are fully F'ing developed from the get go like its an F'ing novel turned into a TV series. The two leads are F'ing amazing and very atypical for both the stars. Azaria plays his role like he has been waiting his whole life for this part. The parts with the wife story is LOL funny. And the emotional journey or lack there of is good as well.

Season 2 is good as well, though its starts loosing its way. Trying too hard to be sensationalistic.

Season 3 sucks so far. Whose idea was it for the character to get sober? Its a show about a drunk. I think it would be hard for this to get a 4th season.

ALL REVIEWS FOR BROCKMIRE »