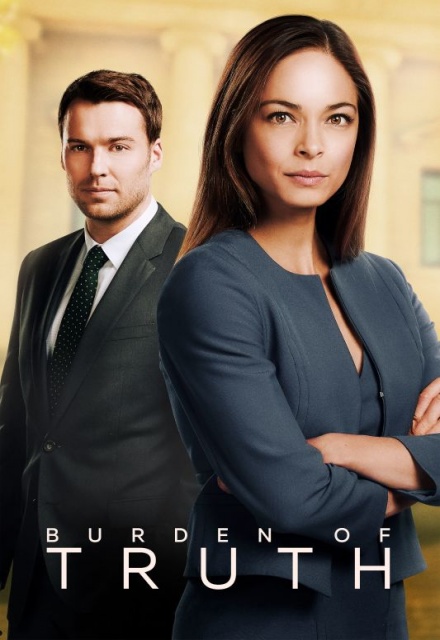 Again the actress was my reason to start watching the show. I really liked Kristin Kreuk since Smallville and in Beauty and the Beast. Now here she shows the other side of her talent.

The storyline also is very current. It shows what happens in a small town that is dependent one single company/factory/employer. The health of the kids should be the priority for all and everybody in the community, but unfortunately job security and greed are seemingly more important.

Also very happy that there is a native american storyline included and hope they will keep following this path down.

Looking forward to see how this will go on.

With an inevitable outcome in site, the only reason to tune in is for the aesthetics.
Watching Kristin Kreuk, arguably one of the most likable actresses on the planet, as she navigates through this tortoise moving Canadian drama, makes one want to scream.
Two seasons in and I still want to scream, what has taken eight episodes could have been done in just a few (2-3).

ALL REVIEWS FOR BURDEN OF TRUTH »