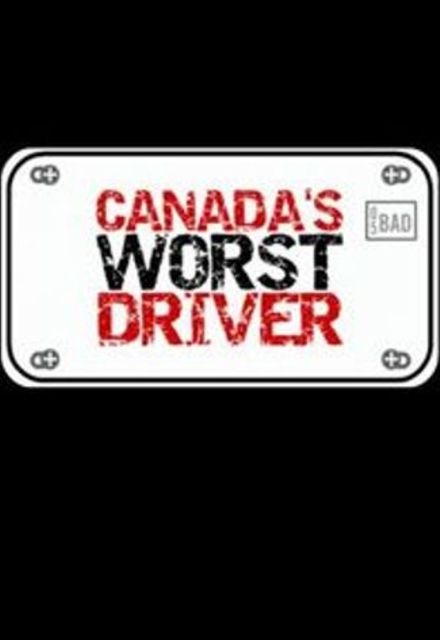 Hiatus (Canada)
13 Seasons, 106 Episodes
60 Minutes
80 tracks
Buy or StreamAmazonAmazon UK
Canadian Canadian Reality Discovery Reality
Dangerous drivers are followed at the Drivers Rehabilitation Centre, where their bad habits are corrected and judges decide whether to allow them back on the road. Eight of Canada's worst drivers and the people who nominated them are brought to an abandoned army base in Picton, Ontario. Their car keys are confiscated, and they must participate in a series of challenges to improve their driving skills. Each week, the most improved driver "graduates" and is allowed to go home. The last one left is granted the dubious title of Canada's Worst Driver.
Share on: