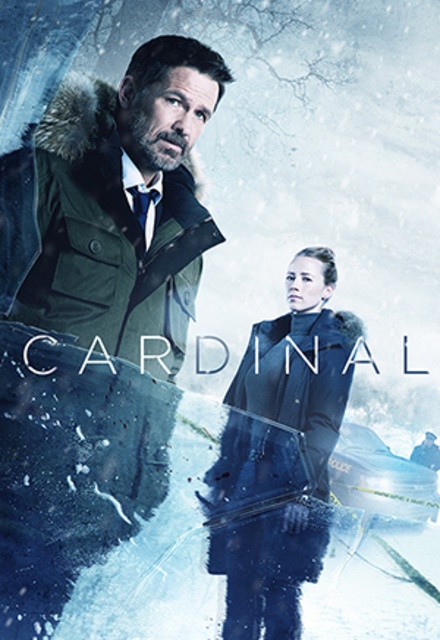 Concluded (Canada), Concluded (United States)
4 Seasons, 24 Episodes
60 Minutes
1,420 tracks
Buy or StreamAmazonAmazon UK
Canadian Canadian Crime Canadian Drama Crime Drama Hulu
A crime-drama adaptation of Giles Blunt's award-winning mystery novel 'Forty Words for Sorrow', about 13-year-old Katie Pine, a missing teen whose body is discovered in the shaft-head of an abandoned mine. Detectives John Cardinal and Lise Delorme attempt to uncover the mystery of what happened to the young girl, but as the case grows in scope and horror, a dark secret from Cardinal's history threatens to derail the investigation. Cardinal struggles to right past wrongs that could derail his investigation and end his career, as the case grows more violent and twisted, and the clock ticks down on the killer’s next victim.
Share on: