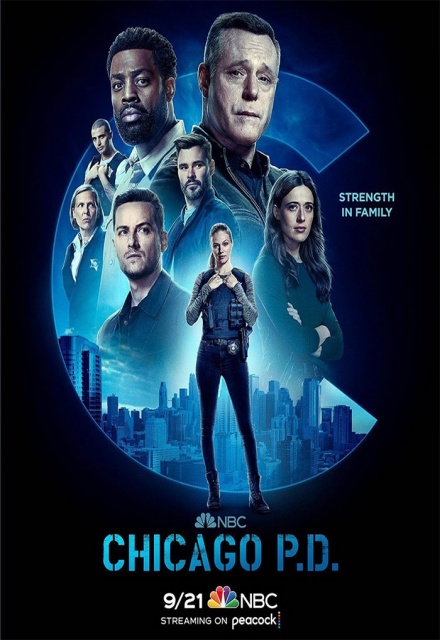 Current (United States)
10 Seasons, 192 Episodes
60 Minutes
13,048 tracks
Buy or StreamAmazonAmazon UK
Drama NBC Police Drama
District 21 of the Chicago Police Department is made up of two distinctly different groups: The uniformed cops who patrol the beat and deal with street crimes, and the intelligence unit, the team that combats the city’s major offenses, such as organized crime, drug trafficking and high-profile murders. Leading the intelligence team is Sgt. Hank Voight (Jason Beghe), a man not against skirting the law in the pursuit of justice. Demanding and tough, only those who can take the heat survive under Voight’s command. Take Det. Antonio Dawson (Jon Seda), for example. Despite a troubled history with his boss, Dawson has ambitions of running the unit. If that means facing off against Voight every day, he’ll persevere. From the street cops with dreams of moving up to the elite crew who are already in, “life on the job” is a daily challenge.
Share on:

The best of the best!

I love me some undercover!

Shows where the characters do a lot of undercover work.

Anything dealing with crime solving/police Dick Wolf Is On The Case

Hey, he practically invented an entire genre of television all on his own. Shout out. Shows I watch that are currently airing new episodes (or if they recently concluded the season but I'm catching up). A subset of my Shows I Watch list.