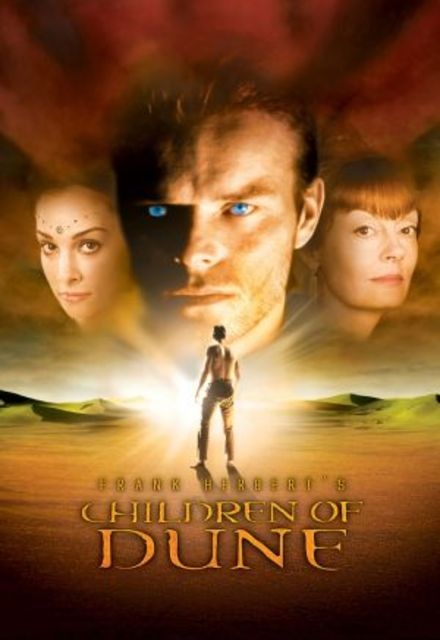 Concluded
1 Seasons, 3 Episodes
96 tracks
Buy or StreamAmazonAmazon UK
Futuristic Space Syfy
Children of Dune was the sequel to the 2000 Dune miniseries produced by the United States Sci Fi channel. It was directed by Greg Yaitanes and adapted for television by John Harrison, with music by Brian Tyler. It was first broadcast in the USA on March 16, 2003.
Share on: