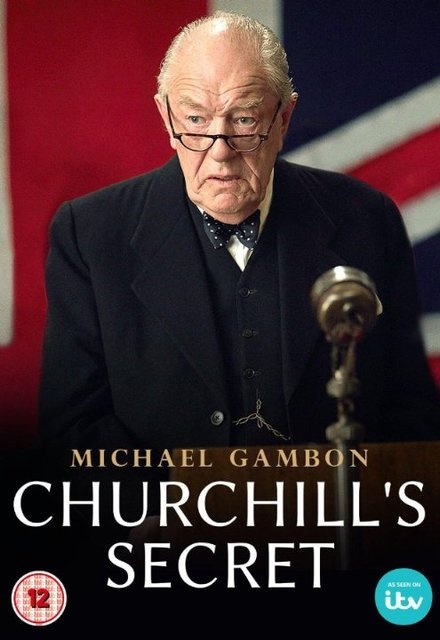 Concluded (United Kingdom), Concluded (United States)
1 Seasons, 1 Episodes
120 Minutes
64 tracks
Buy or StreamAmazonAmazon UK
British British Drama History ITV PBS
Churchill’s Secret is told from the point of view of Churchill’s nurse Millie Appleyard, and takes place during the summer months of 1953, when Churchill, in his late 70’s, was Prime Minister for the second time and suffered a stroke which was largely kept secret. The drama follows his battle to recover, as his wife hopes the stroke will force him to retire, and his political friends and foe strategize as to who will succeed him.
Share on: